Once Acclaim had gone down in flames, I found it very difficult to find work in Manchester.  Surprisingly, for such a large city, there were very few game studios around.  I eventually took on a contract position at Visual Science, in Dundee.  It was only going to be for a couple of months, helping them out on some (yawn) audio stuff.

Dundee is an interesting place.  Home of the Beano and Lorraine Kelly, it's pretty remote, snows a lot and, surprisingly, it is one of the main hubs in the UK for games studios.  My biggest problem when I arrived was that I couldn't understand a word anyone was saying.  Years later, when I left, I was still none the wiser.

I was working on Carmageddon 3, and another car game, the name of which escapes me.  I worked my couple of months, then was surprisingly offered a full time position.  I hadn't planned on staying in Dundee - I was very happy in Manchester - but a job's a job, so I stayed.

Regular as clockwork, in February 2006, the company went bust and we were all laid off yet again.

I sensed a pattern emerging.

Luckily, some entrepreneurial employees decided to start up their own studio, and invited me to join them - disaster was averted - and Cohort Studios was born. 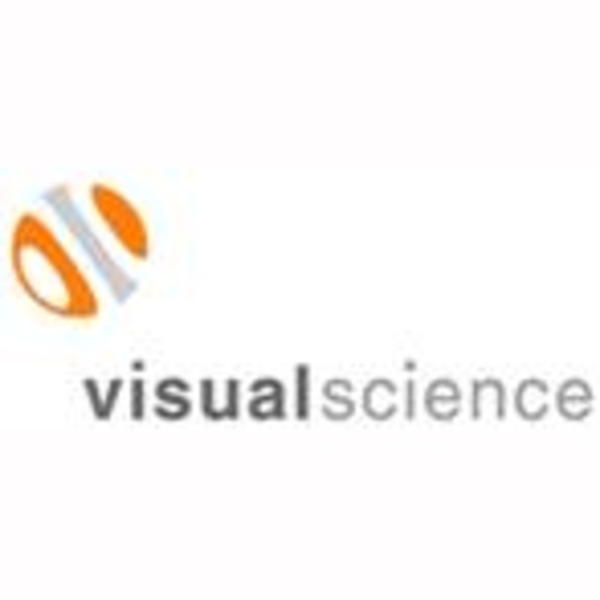