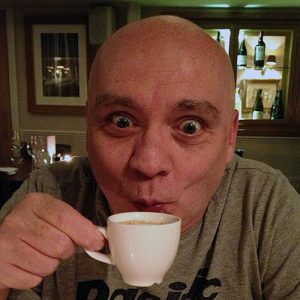 "Just a black coffee, thanks."

Andrew didn't begin his career as a games programmer, but in the film industry, regularly performing to thousands of people every day.

More accurately, he was a cinema projectionist - back when the job involved more than just sticking on a Blu-ray, and having a snooze.

Being a lover of arcade games, and with an unhealthy interest in "how things worked", his dream was to recreate his arcade favourites, to play at home, for free.

He taught himself programming on a Commodore 64, in the projection room of Swansea Odeon, whilst waiting to make the next reel change.  In the days before the Internet, Google and StackOverflow, this was quite a daunting task. 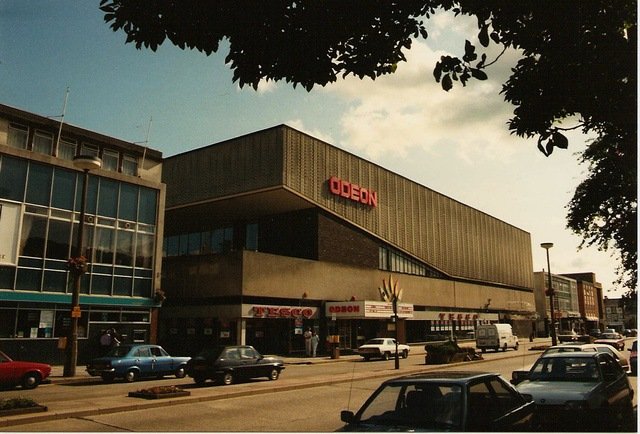 In 1987, he answered an ad for the position of 'Games Programmer', which was being advertised in the local newspaper.  Upon proudly presenting his versions of Arkanoid and Gauntlet, he was immediately taken on by a company called Catalyst Coders, for the princely sum of £700 a month.

His first task was to create a Commodore 64 version of the Taito arcade machine Flying Shark.

Can you tell which version is which (below)? #sarcasm

Upon completion of Flying Shark, and the rather forgettable Maze Mania, he got his first job at a real studio - MicroProse.  He would spend ten wonderful years toiling in the picturesque village of Chipping Sodbury, engineering audio for other people's games, whilst managing to create a few games of his own. These included Knights of the Sky, the aborted (and accidentally conceived) Boulderdash, and the mythical, but never-seen, X-COM:Alliance. 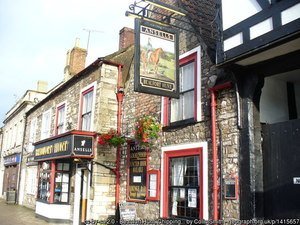 MicroProse were a classy company and, despite numerous changes of ownership, Andy really enjoyed his time there. 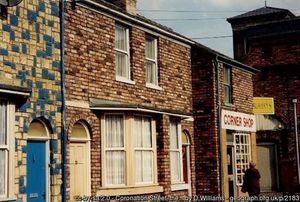 After leaving MicroProse, a move to Manchester seemed like a nice change (mostly to see what all the fuss was about), and there he joined Software Creations as Lead Programmer, working on such gems as NickToons Racing and FIFA World Cup 2002.

When Creations went bust, he moved over to Acclaim Studios, where he worked on the audio for Gladiator: Sword of Vengeance and Interview with a Made Man.

Another messy studio bankruptcy resulted in a move to Dundee, where Andy joined Visual Science.  Not a lot happened here. Bankruptcy loomed again before anything could get released, so it was across the road to the newly-formed Cohort Studios.

At Cohort he worked on quite a few games as programmer - Motorstorm, Buzz! Junior Ace Racers, Buzz! Junior Dino Den, TactX (don't ask) and The Shoot.

Predictably, studio bankruptcy struck again; Cohort went under, and Andrew ended up at Jagex in Cambridge. 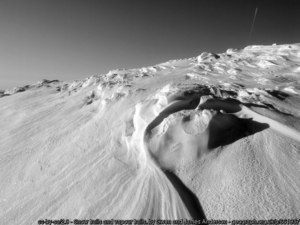 Dundee, in the summertime. 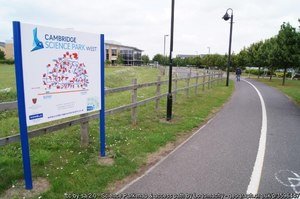 Runescape and Transformers Universe were great projects to work on, and Jagex was a great place to work.  Eventually. There was certainly never a dull day.

Because of Jagex's large social media presence, it was not unusual to see hordes of little people walking down the corridors dressed in medieval costume, or as fairytale princesses, and knights in armor eating in the canteen.  It was just for their ever-present film crew making promotional videos (at least Andy hoped it was).

After brief stints at If You Can and AllYearBooks, Andrew landed himself a job at Nektan, where he had to brush away any moral concerns he had writing software that added to the nation's gambling problem; this was a really good job.

After mastering their back-end, writing a few games, and fixing a lot of other stuff for them, Nektan decided to get rid of the London team, and move all development to India.  When he started, they had plush high-rise offices in Victoria. Now they're in a couple of rooms in King's Cross.

How the mighty have fallen! 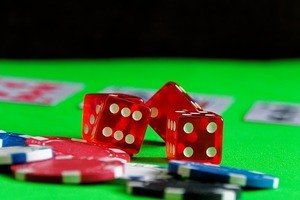 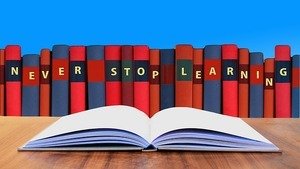 It's never too late to learn!

At USP Software, Andrew was asked to create a game which would act as a fun 'wrapper' for a video-based GCSE mathematics course.  What started off as a quick web game job, soon became a vast 3D adventure called Mathatar.

Not unexpectedly, and continuing the pattern of the past 20 years, funding INEVITABLY dried up, and the game was canned.

It was such a shame to see Mathatar  come to nothing - some very talented people (as well as Andrew himself) put their hearts and souls into making that project a reality.

Following his stint at USP Software, Andrew spent a mind-numbing couple of months writing a React web app for a wannabe food delivery company, whilst realising that web development was not for him.

At the same time, he secretly underwent a somewhat lengthy process to acquire his dream job at SEGA Amusements International, and was quite bemused to find that the games he'd rabidly been playing in arcades over the years had been developed just a few miles down the road from where he now lived.

Somehow, his varied experiences of gerry-rigging, making-do, and fighting adversity, were something that made him ideally suited to be their Lead Developer...and he is loving it!